When her first love fails, 19-year-old Aurélie moves from Grenoble to Paris. She wants to live life to the fullest, resume her studies and leave her parents’ working-class biographies behind. But disillusionment soon sets in. In Paris, she barely manages to get an unskilled job, she has to live in the banlieue, and her love for Alejandro turns out to be a farce. But then Aurélie sets everything back to square one.

Ruthlessly, but not without humor, the flaws of modern society are focused on: The supposed equality of opportunity between genders and ethnicities is denounced, as is the school and university system, which promotes the advancement of mediocre individuals.

Marion Messina, born in Grenoble in 1990, studied political and agricultural sciences and worked as a freelance journalist. False Start is her debut novel (2017); it received critical acclaim.

In cooperation with the German-French Cultural Circle (dfk).
In the framework of the French Week Heidelberg 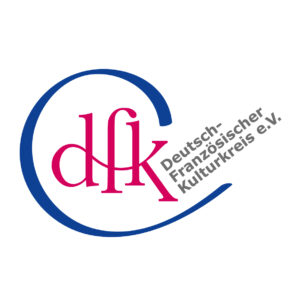