“The greatest freedom is to be yourself. ” (Jeanne Moreau)

Jeanne Moreau shaped the screen and international cinema of the 20th century like few other actresses of her era; Orson Welles revered her as an exceptional mimin.

Moreau shot with the great directors of the Nouvelle Vague and auteur cinema such as Louis Malle (her discoverer), François Truffaut, Luis Buñuel, Michelangelo Antonioni, R. W. Fassbinder and Wim Wenders. She was close friends with Marguerite Duras, the companion of Pierre Cardin and the lover of Peter Handke.

In cooperation with the Franco-German Cultural Circle, dfk 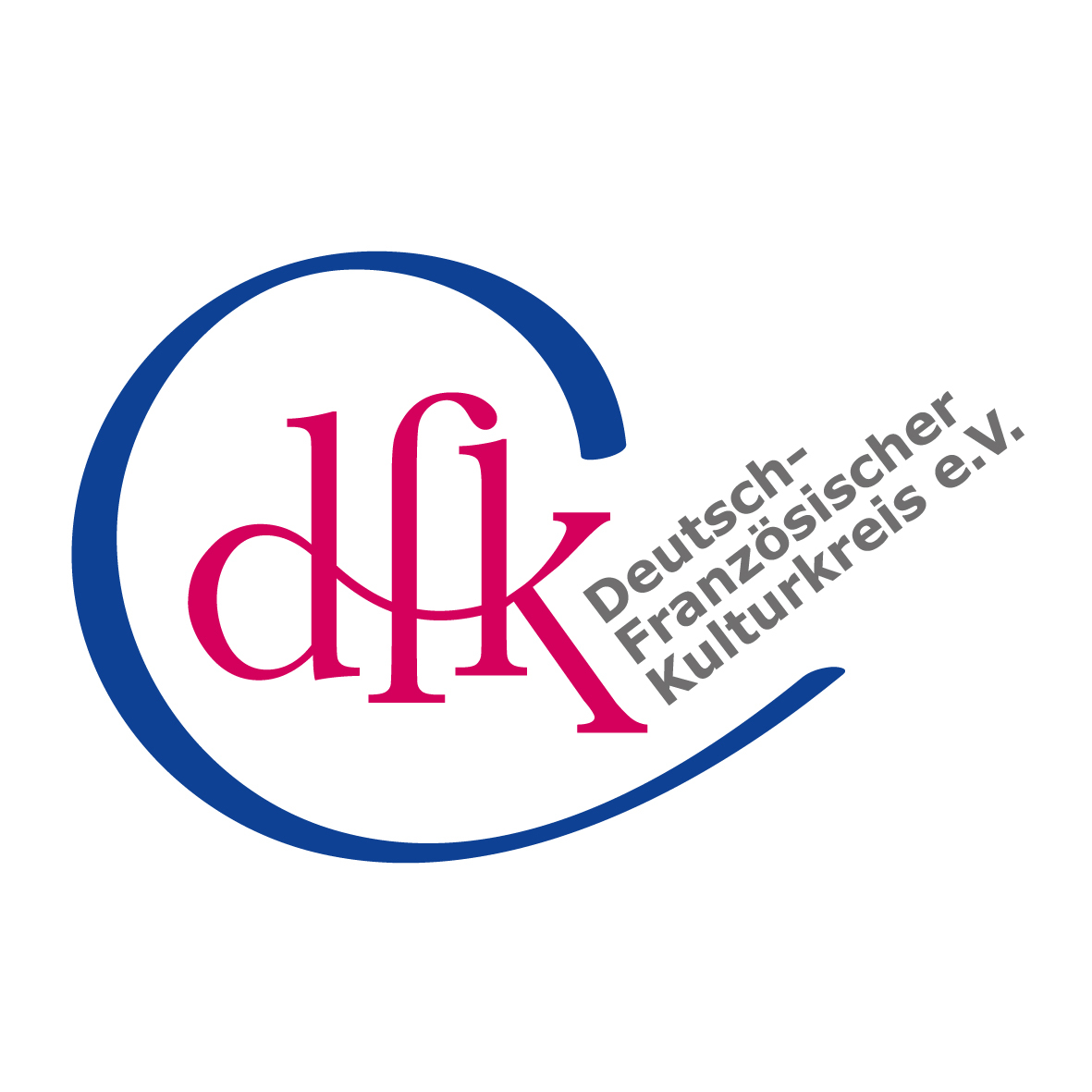