In France, Fatima Daas’s International Literary Award-winning debut novel, The Youngest Daughter (La petite dernière), was hailed as a powerful story of female empowerment.
The protagonist is a latecomer to her family and the only one born in France, rather than Algeria, who is French. She bears the name of the youngest daughter of the Prophet Mohammed – “a name to honor. A name that one must not ‘sully’.” Fatima is a practicing Muslim, she loves her God – and women. She doesn’t quite belong anywhere, and at the same time refuses to move away from any of these identities. So how to live with this dichotomy?

Fatima Daas was born in Saint-Germain-en-Laye in 1995, the youngest child of Algerian parents. She describes herself as an intersectional feminist in search of a feminism that accepts her as both a Muslim and a queer woman.

Reading and discussion in German and French.

In cooperation with the Deutsch-Französischer Kulturkreis (dfk) and with the support of the Institut français Germany. 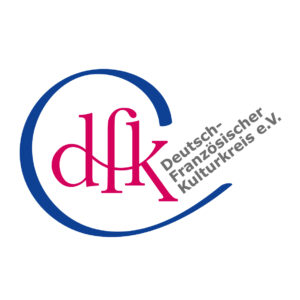 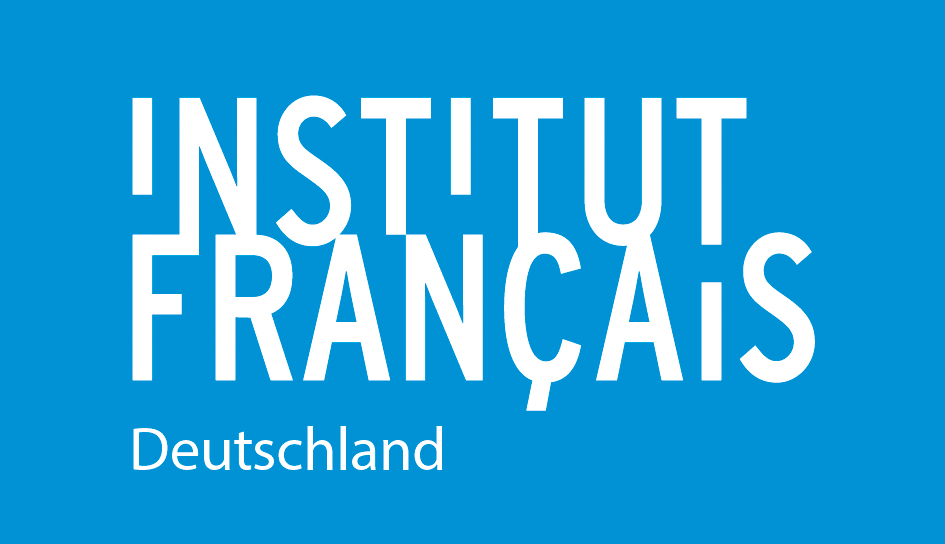