The rise of the extreme right in France is the subject of controversy, including its causes and its future. Some predict an immediate takeover of power, but regularly note that a “glass ceiling” prevents this after all.
Others believe that the Rassemblement National (RN) would collapse if it had to prove its “true” power – but see that almost all RN mayors have been re-elected.
The campaign for the presidency now appears in a new light, given the emerging split between two extreme right movements – Le Pen’s legacy and the Zemmour “epic.”

In collaboration with Montpellier House Heidelberg 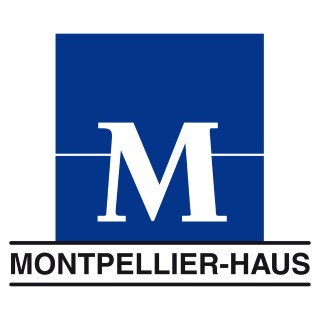