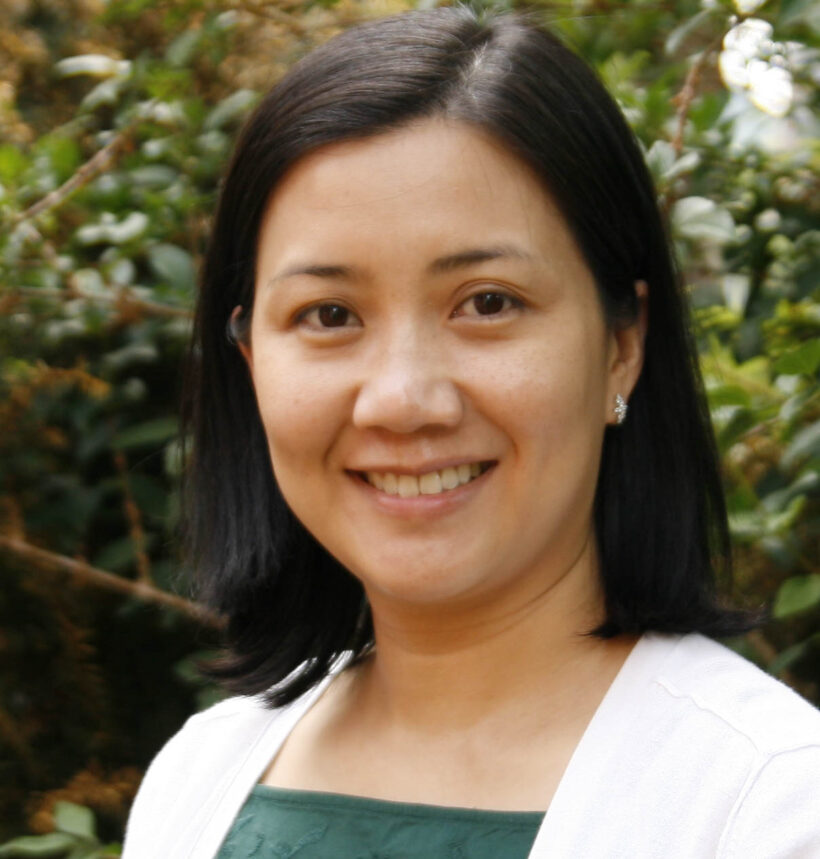 Hello, my name is Samon. I grew up in Saraburi, a small province located two hours outside of Bangkok, Thailand. I studied theater at Silpakorn University, Thailand. While completing my degree, I taught acting and creative movement to children between the ages of three and twelve.

After finishing my degree, I worked as a professional performer for several theater companies in Thailand. In 2008, I moved to North America and worked as a choreographer and performer for the Thai Dance Company. While living in the United States I taught at a daycare center working with children from six weeks to four years of age.

My family and I have been living in Heidelberg since 2012. While living in Germany, I have continued to work as an early childhood educator, focusing on children from six months to three years of age. I respect each child as an individual and encourage them to express their opinions, feelings, and interests.  Additionally, it is important that our children learn to work with others and create an inclusive and respectful environment in which all members of the group are respected and valued. Finally, it is important to me, as a teacher, to support children as they build up their self-esteem and sense of independence.

When I am not teaching in the classroom I am out and about collecting good memories and experiences while traveling to new places.